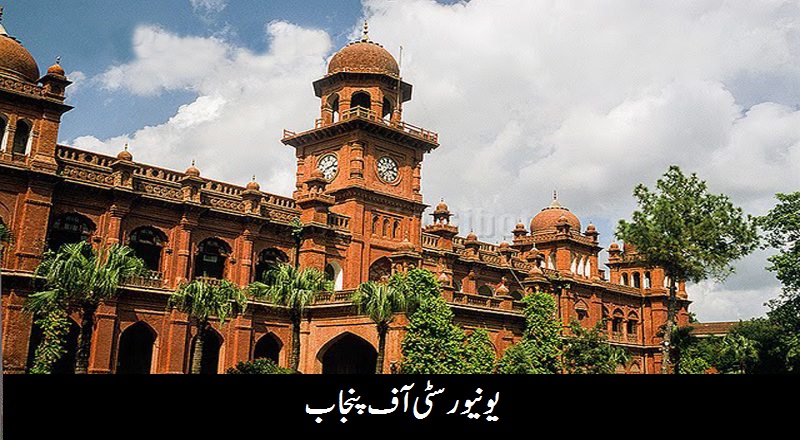 University of the Punjab Pakistan Pic

University of the Punjab) is the oldest university in Pakistan and the first university to be established in the Muslim-majority areas in the Indian subcontinent. It was founded in 1882. It is located in the cultural center of Pakistan, Lahore. Previously, its campus was located along the ancient Mall Road and Anarkali Bazaar. Many of its departments moved to New Campus in the 1970s. New campuses around Lahore became new areas that are now part of the city, such as Garden Town, Faisal Town, etc. Now the University of Punjab has opened its campus in Gujranwala and plans for other cities are under consideration. The old campus of Lahore is called Allama Iqbal Campus and the new campus is the Prime Minister’s Campus, which is their official name. A sub-campus of the university is also set up in the hill area of ​​Khanspur but this is not to be, as there is no permanent department here.